Warning: count(): Parameter must be an array or an object that implements Countable in /nfs/c07/h03/mnt/178353/domains/unfitforpublication.org.au/html/plugins/system/gantry/gantry.php on line 406
 Home - Unfit For Publication
Text Size 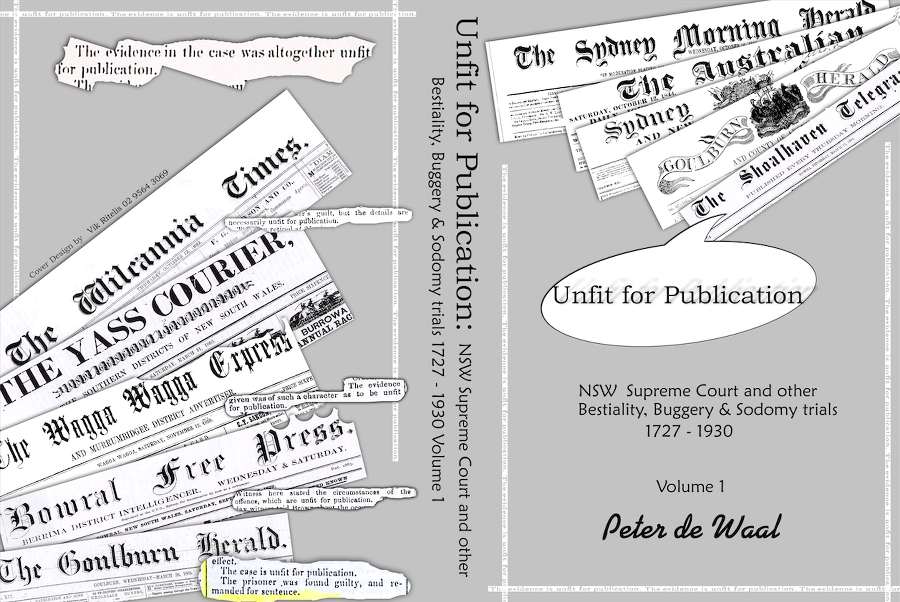 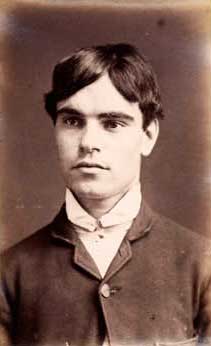 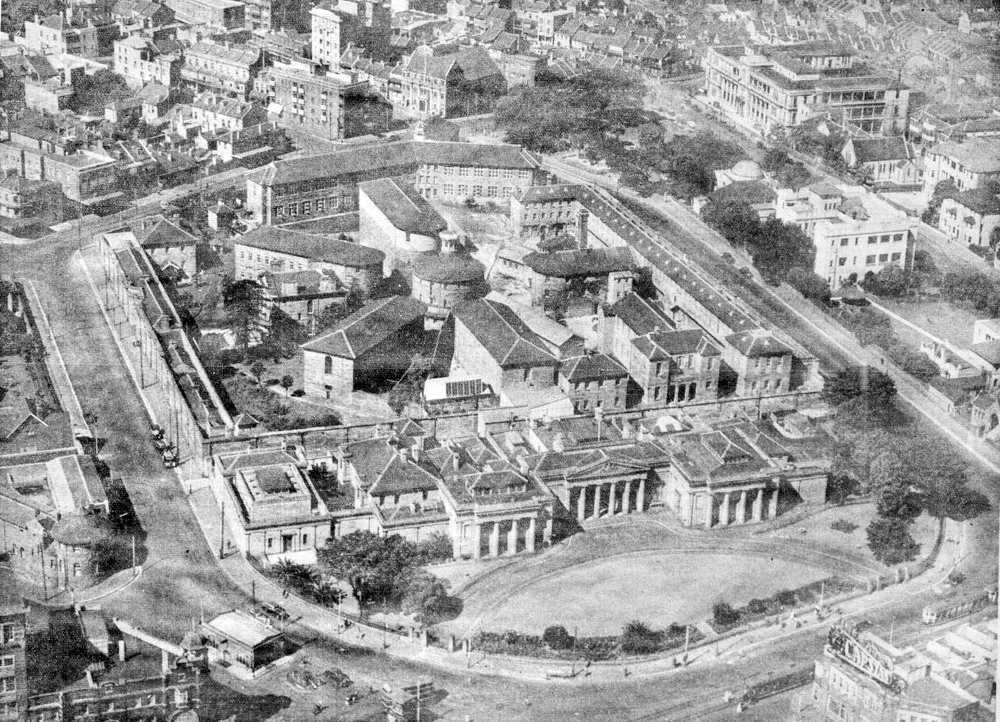 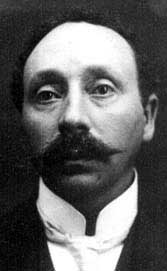 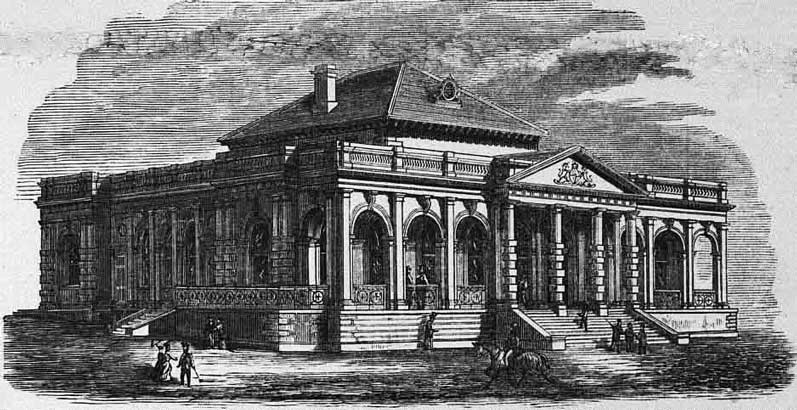